Part 4: I Tried So Very Hard Not To Lose It 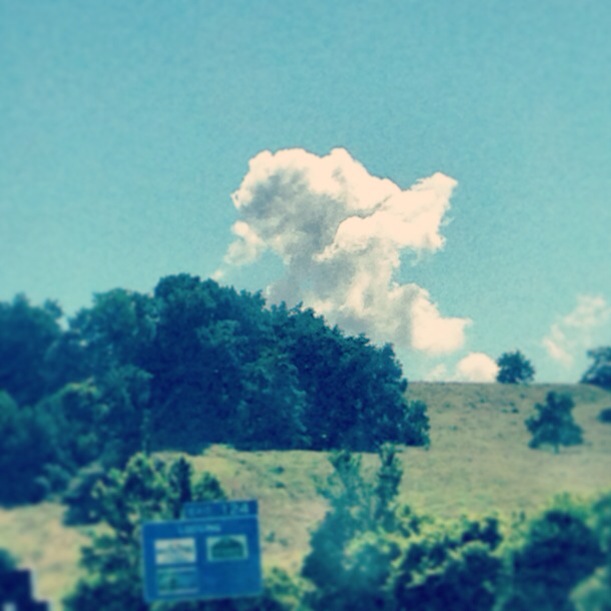 I remember waking up to the emptiness in my womb. The doctors don’t tell you that you’ll feel that missing piece. Physically feel it. I never felt his movements because he was too small, but I felt him leave. I never knew I could feel everything in feeling nothing. I wanted to undo it. I wanted his body back inside mine. My human heart wanted a human touch inside me. It’s morbid, I know, but they say the heart wants what the heart wants.

“I’m not surprised, not everything lasts.”

The song used to bring smiles with new life budding inside of me now was mocking.

Laying there I waited for the nurse to bring my husband and mother-in-love back to my room. I felt like a black hole. I would have accepted anything to end my pain in that moment. It wasn’t the first time, nor the last, that the haunting thought would drift in my mind, “maybe it would be just better if it was all over… if I was all over.”

“But I won’t need to fight it, we’ll get it right, and we’ll be united”

Just like when I was a teenager I laid in bed with my hands cradling an empty belly, wishing that there could be something there.

I remember the day after very clearly. I wanted to put my feelings somewhere. I thought that if I could just somehow remove the feeling and put it somewhere else maybe I would feel better. Maybe I could move on. I tried turning on some music. Happy music grated my ears, sad music poked at my wound. I got a canvas and my paints out. But nothing was dark enough to depict the whole in my heart, and nothing was bright enough to pierce through the darkness.

And just when I thought that the pain was more cruel than I could bear, it sunk its claws deeper into me. Now not only was I paralyzed with pain, but I couldn’t even express it. I couldn’t even make anything of it. I was empty, nothing to pour out. And what good is an empty shell?

“I tried so very hard not to lose it.”

Part 1: I Just Haven’t Met You Yet https://voicesofeve.net/i-just-havent-met-you-yet/

Part 2: The Storm Is Coming https://voicesofeve.net/the-storm-is-coming/

Part 5: Worth It All https://voicesofeve.net/youll-be-alright/

Michael Bublè’s Song: I Just Haven’t Met You Yet https://www.youtube.com/watch?v=oBpvsSeBh54

Abbey is a Birth, Postpartum, Bereavement, and Sibling Doula, Breastfeeding Educator, Post Abortion Counselor, Photographer, and Artisan in Fort Worth Texas. Abbey strives to make services available to everyone through financial assistance, income based services, and more!

0 responses on "Part 4: I Tried So Very Hard Not To Lose It"