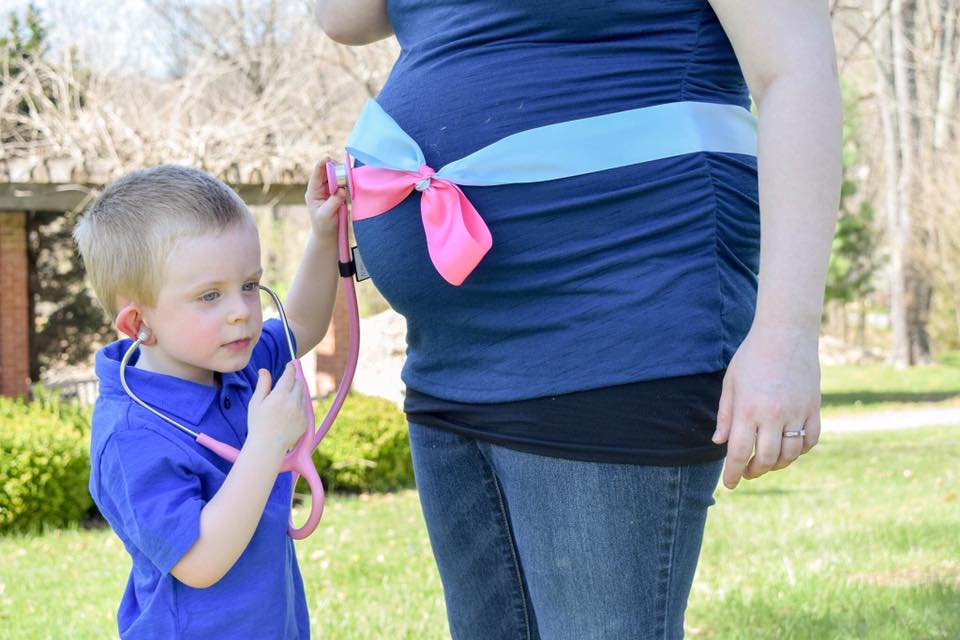 I recently had the honor of attending a birth as a sibling doula. I had the honor to walk through a birth journey with two brothers that were very eager to meet their baby brother! They were 4 and 6 and made me feel right at home by giving me tours of the house and showing me all of their favorite toys and games.

They also showed me the book their mother had bought them to prepare them for home birth, called “Welcome Home”. They both walked me through the book so I would know what to expect too! I listened attentively as if I was learning it for the first time. And to some degree I was. Because I have seen a lot of births! But I had never seen a birth through their eyes, yet.

We spent many hours in the morning watching dinosaur shows, eating breakfast, playing board games, and drawing super heroes. “Captain Marvel is my favorite!”, the eldest said, “Because she can fly right through stuff!” His vigor made me smile! He didn’t care that she was a girl super hero, just that she was awesome!

As labor progressed the boys and I entered the birth space. Instantly the boys switched from super hero mode and I saw them watch with such grown up expressions on their faces. On the walls above the birthing tub were beautiful drawings they had made for their mom to use as affirmations.

I watched as they loved on their mom with kisses, stroking her arm and shoulders, and by pouring warm cups of water over her belly. A doula couldn’t have been better!, they were the perfect little birth attendants. They didn’t ask any questions because they had studied and prepared for this. As baby neared his arrival a little bit of blood tinged the water. The midwife noted it and told her assistant so it could be charted. 6 year old brother said, “don’t worry, that’s normal,” reassuringly.

Baby boy came into the world and both boys stayed in birth supporter mode but added awe and wonder to their repertoire! the 6 year old leaned into his mother to see his brothers face, the 4 year old came very close to crawling into the tub to get a better look too. the 6 year bent low to his baby brother and said, almost to quiet to hear, “I’m your big brother,” and then baby let out a little baby sigh that sounded like the word “yeah.” Big brother proudly exclaimed, “his first word was ‘yeah’! I told him I was his big brother and he said, ‘yeah’!”

But that wasn’t all that was in store for these two doula brothers! Next came the newborn exam. The midwife brought them in to the process giving them both age appropriate tasks to help out as their brother was weighed and measured. She demonstrated newborn reflexes and showed the boys what they looked like. No tv show or video game could have held their attention as tightly.

Then came the placenta! “Wow!” they both said. “Can we touch it?” and they did. They explored the different parts of it and listened intently as the midwife explained what each part was and what it did. After all the excitement had past and we slipped outside to jump on the trampoline to give mom a 5 minute break the boys joined mom in the bed again. “Can I touch him?” they both asked almost in unison. But what they didn’t know is they already had. They touched him as they comforted their mother as she brought him safely into the world. They touched him when they guarded his birthing space better than Captain Marvel ever could.

0 responses on "Big Brother is Watching"