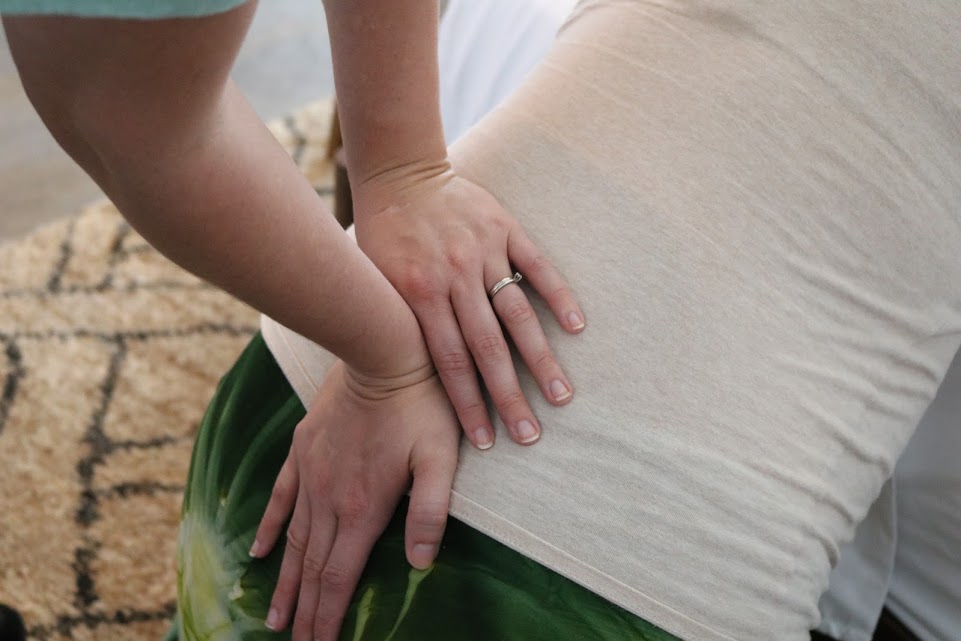 This is true across the globe, even in first world countries. I have see many times instances of women being treated with disrespect due to their social standing, financial situation, education history, or color of their skin.

What is the outcome?

2. Death. Maternal mortality rates are very high even in developed nations! The W.H.O states that the majority of maternal deaths can be prevented with “Skilled care before, during, and after childbirth.” Doulas are one of the many resources that help fight maternal mortality rates by providing consistent, relevant, accessible, and compassionate care and education before, during, and after birth.

I believe that being low income or living in a disadvantaged location/situation shouldn’t keep you from services that are life saving, life Improving, empowering, or that bring you closer to God. I don’t want to limit what they deserve as beautiful human beings that are made in God’s image because they have less funds.

Doulas all over the world are such wonderful care givers to their clients. There is a very large group of people that is not being properly accessed by many services including doula care! Some of these people are low income, teenagers, imprisoned mothers, homeless, impoverished, 3rd world country residents, and more.

I want to reach those people. The people that are falling through the cracks. Leaving the 100 behind to chase after that one lost sheep.

So yesterday I told you that I am going to be creating more resources for families all over the world! When I am creating these resources I will be making them directly address the needs of their culture and situation. And through that I will also be creating resources to empower those serving those people groups, like missionaries and other foreign servants. Alongside that

Today’s announcement is that I will be offering free educational opportunities for families around the world! I will be teaching these classes, raising funds for others to teach, and also creating more online classes, and more!

And I don’t just envision this being something for families in the US but around the world!

If you missed “Part One: The Call”, here it is!