Every Birth is Strong 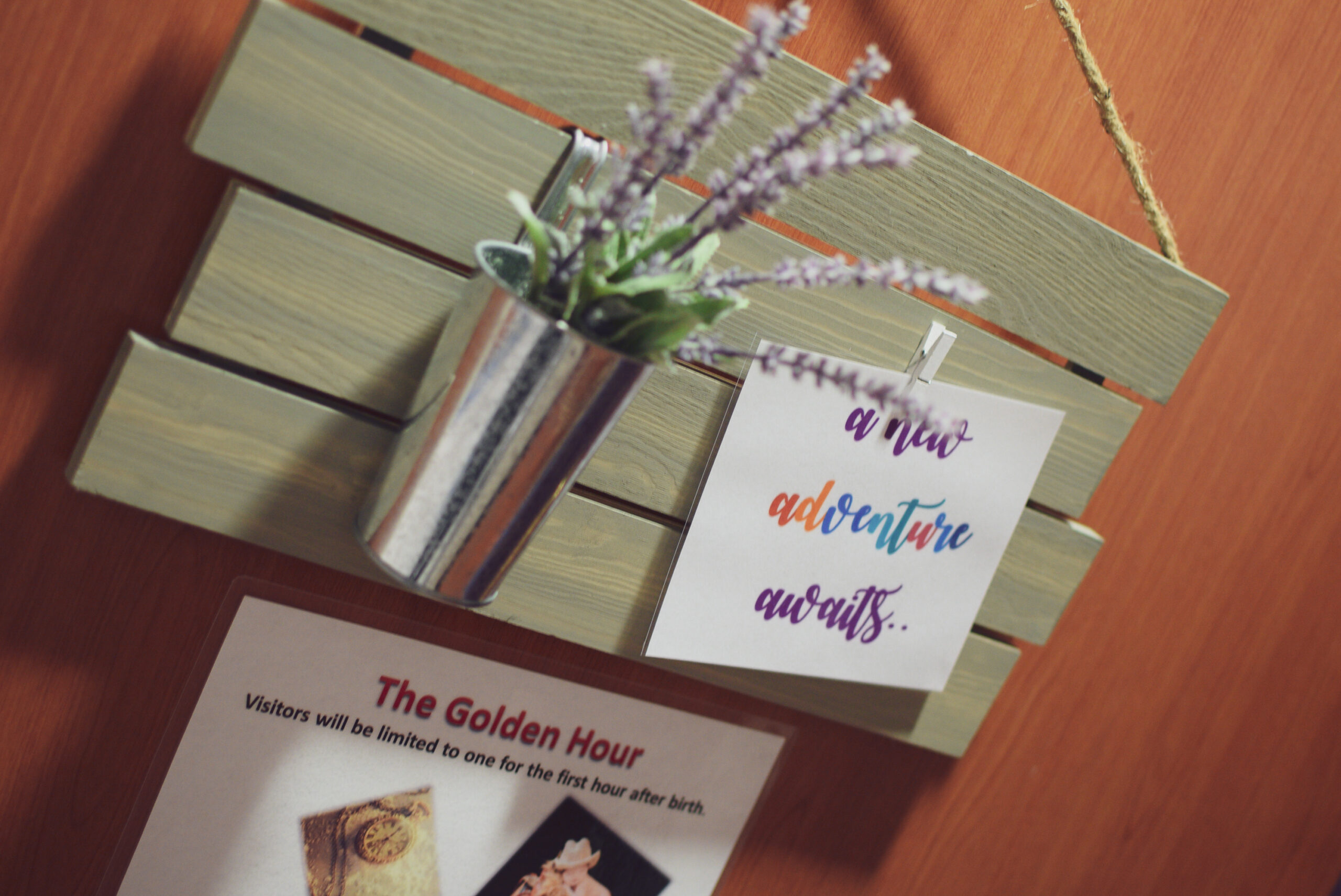 I watched her face go through waves of exhaustion, feeling like a failure, and defeat. Tears rolling down her cheeks. She had wanted her birth to be unmedicated so badly. She had 2 epidural births before this one and she wanted a different experience this time. And she had done amazingly well! I was so thrilled when I joined her at the hospital earlier that day and we got to celebrate together. We cheered because she was scheduled for an induction that night at 8 pm but her labor had miraculously started on it’s own!

She happily went through every position change, every technique, and every stage of labor as we worked together to bring her baby to her arms. She was so proud of herself that she made it to 7-8 cm and yet it wasn’t as intense has she had expected. I saw strength and courage on her face. It was hard work but she was managing.

Then I saw something shift. I could tell that it was becoming more work and her exhaustion from a long hard pregnancy was catching up to her. Coping was getting harder. I saw strength and courage turn to weariness. She decided she wanted to be checked again because if she had made progress she felt she could go on. And everyone expected that hope for her!

Then weariness was joined by discouragement. She looked at the long road behind her and the potential long road of labor ahead and knew she could not labor for that long again with this new intensity level. And I watched as she bolstered herself to make a hard decision for the last time she planned to carry a baby earth-side.

Then I watched as weariness and discouragement turned into defeat. I could see her inner struggle and it tore at my heart. Because I knew that look all too well. I remember it in my own eyes and I have seen it so many times in other’s eyes. And I prayed a silent prayer, “God show her how strong she is.” I and everyone in the room tried to be the answer to that prayer. We told her just how amazing her body is, how amazing she has been, and how proud her son would be of her someday for making the hard choice and a million other things.

She sat for the epidural and was again so strong. Despite the strength of the labor she held her body still and safe, she was resilient in a way only a mother can be.

It was the first time I had seen water break during an epidural placement. Despite the gushing of fluid and another increase in the intensity of her labor she remained calm and still. She was steadfast. She closed her eyes and withdrew from us to a place only a birther has been. A sacred battle field that is in each mother’s mind, ready for a fight. It was then that everything changed. Her voice, her body language, and her posture.

Her son was coming.

The epidural started to slowly settle in after baby was completely born. She had the use of the epidural for the stitching and uterus massaging that follows birth. But that was it. This amazing warrior mama had an unmedicated birth… with an epidural.

Our view of “natural” labor is so varied. There is a lot of debate about what “counts”. Some say it is a birth without the epidural. Some say it is a birth with no medication whatsoever! But then that begs the questions of what about the use of essential oils? Aren’t those a natural, mild medication? What about homeopathic remedies? But even if we all agreed that “natural birth” was something that didn’t use chemical medication we still have the mother’s who choose antibiotics to manage their GBS… or diabetic mothers who use insulin.

So let’s say we all agree it means when you choose no “chemical pain management”, But where is the line with that? Does Nitrous oxide gas count? The mother who’s story is above had no chemical pain management until after her baby was born. The epidural was not delivering medication actively until around the time her placenta was delivered. So does that count as a “natural birth”?

Here is the truth:

We need to stop wearing “natural birth” as a badge of honor. Birthing a child, no matter how you do it, is incredible and world changing! I challenge us to find other words to describe our birth and ditch the outdated and toxic terms like “natural birth”, “medicated birth”, etc. Let’s choose words like “I had an empowering birth” or “I had a challenging birth”. Vague? Maybe, but less likely to belittle someone else, or yourself.

And instead of worrying about what does or doesn’t count as a “natural birth”. Let’s remember that all birth is inspiring. Every birth, every mother does what feels impossible to bring her baby into the world. Every birth is strong because every mother is strong.

0 responses on "Every Birth is Strong"